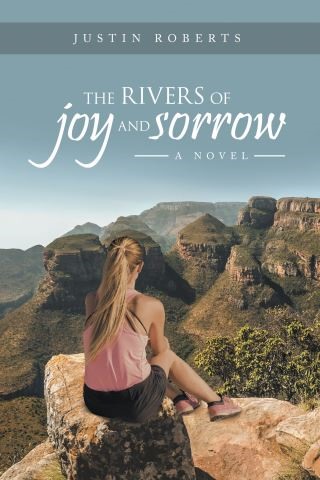 The Rivers of Joy and Sorrow

It is the height of apartheid in South Africa as Justin Roberts enters university with dreams of becoming a lawyer. While attending a meeting in Soweto, he encounters African students who reveal some of their shocking experiences. After Justin and the others decide to publicize details of the torture, they have their first brush with the Special Branch. These initial actions draw Justin deeper in political activism. Justin meets Colleen by way of a blind date, but this unlikely beginning eventually blooms into a fully fledged love affair. Despite the misgivings of her parents, Colleen too becomes involved in some of Justin’s activities. As events unfold, Justin and his colleagues are gradually radicalised, and drawn closer to those involved in the armed resistance. Finally matters come to a head and Justin, like others before him, is forced to flee the country. Now living in exile in the United Kingdom, he returns to South Africa with a false name and passport to undertake an undercover mission to warn his friend, Sipho, of the danger he is unknowingly facing. Will his mission be successful and will he find personal redemption? In this poignant story, South African students who decide to oppose apartheid are propelled on a journey entailing love, abandonment, yearning, betrayal, and redemption.

Justin Roberts: Justin Roberts was born, raised, and has worked in schools and universities in South Africa. He has also lived and worked in the United States as well as Japan. He currently resides on the Oregon coast with his wife, dog, and cat.