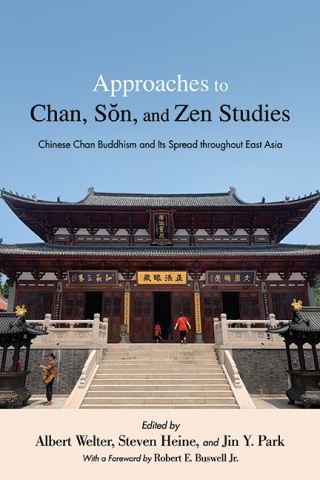 Chinese Chan Buddhism and Its Spread throughout East Asia

This volume focuses on Chinese Chan Buddhism and its spread across East Asia, with special attention to its impacts on Korean Sŏn and Japanese Zen. Zen enthralled the scholarly world throughout much of the twentieth century, and Zen Studies became a major academic discipline in its wake. Interpreted through the lens of Japanese Zen and its reaction to events in the modern world, Zen Studies incorporated a broad range of Zen-related movements in the East Asian Buddhist world. As broad as the scope of Zen Studies was, however, it was clearly rooted in a Japanese context, and aspects of the "Zen experience" that did not fit modern Japanese Zen aspirations tended to be marginalized and ignored. Approaches to Chan, Sŏn, and Zen Studies acknowledges the move beyond Zen Studies to recognize the changing and growing parameters of the field. The volume also examines the modern dynamics in each of these traditions.