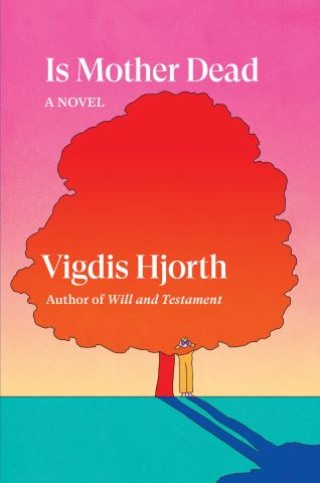 A cat and mouse game of surveillance and psychological torment develops between a middleaged artist and her aging mother, as Vigdis Hjorth returns to the themes of her controverdsial modern classic, Will and Testament

'To mother is to murder, or close enough', thinks Johanna, as she looks at the spelling of the two words in Norwegian. She's recently widowed and back in Oslo after a long absence as she prepares for a retrospective of her art.The subject of her work is motherhood and some of her more controversial paintings have brought aboiut a dramatic rift between parent and child. This new proximity, after decades of acrimonius absence, set both women on edge, and before too long Johanna finds her mother stalking her thoughts, and Johanna starts stalking her mother's house.

Vigdis Hjorth: Vigdis Hjorth is the author of over a dozen prize-winning and bestselling novels. Will and Testament sold 150,000 copies in Norway and has received several awards, including the Norwegian Critics Prize for Literature and the Norwegian Booksellers’ Prize, as well as being nominated for the National Book Award and Nordic Council Literature Prize. She lives in Oslo.