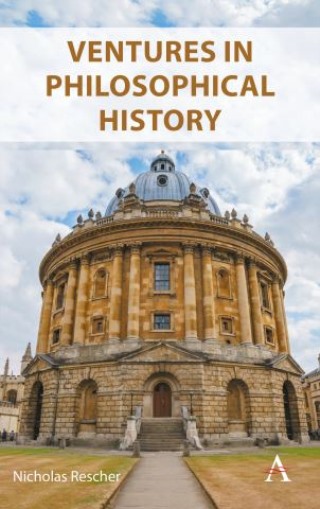 Philosophy began hundreds of years BCE, and by now has grown to a scope and scale beyond acceptability by any single mind. But a sampling of episodes and issues can convey some idea of the nature of the field.  It is the goal of the book to clarify a wide spectrum of key philosophical issues.

Nicholas Rescher is an extensively published philosopher. He has been awarded the Aquinas Medal of the American Catholic Philosophical Association, the Helmholtz Medal of the Berlin/Brandenburg Academy of Sciences, and the Order of Merit of the Federal Republic of Germany. Honorary degrees have been awarded to him by eight universities in three continents.