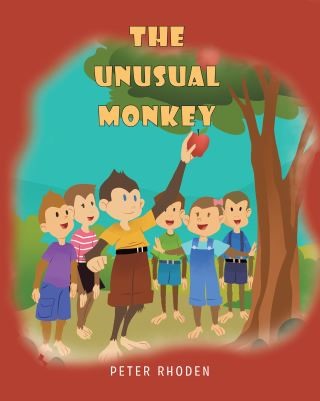 The Unusual Monkey stars a young monkey named Manny, who has exceptionally long arms, much longer than all of his classmates. Some of his classmates single Manny out for his differences, which, unbeknownst to his classmates, would turn out to be the reason that all of the classmates want to be friends with Manny. The moral of the story is to treat everyone with kindness, despite our differences, because more often than not, those differences make us special, not different. My dad always used his own version of the Golden Rule, and I think it is appropriate for The Unusual Monkey. He would always say, "Do unto others as you would have them do unto you, but do it first! Always be kind."