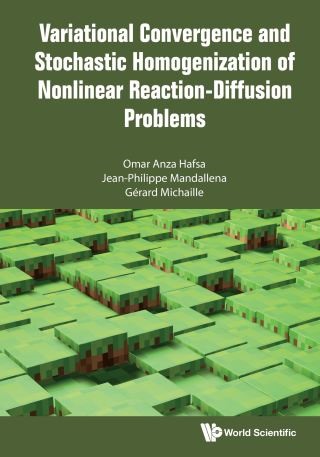 A substantial number of problems in physics, chemical physics, and biology, are modeled through reaction-diffusion equations to describe temperature distribution or chemical substance concentration. For problems arising from ecology, sociology, or population dynamics, they describe the density of some populations or species. In this book the state variable is a concentration, or a density according to the cases. The reaction function may be complex and include time delays terms that model various situations involving maturation periods, resource regeneration times, or incubation periods. The dynamics may occur in heterogeneous media and may depend upon a small or large parameter, as well as the reaction term. From a purely formal perspective, these parameters are indexed by n. Therefore, reaction-diffusion equations give rise to sequences of Cauchy problems.

The first part of the book is devoted to the convergence of these sequences in a sense made precise in the book. The second part is dedicated to the specific case when the reaction-diffusion problems depend on a small parameter ∊ₙ intended to tend towards 0. This parameter accounts for the size of small spatial and randomly distributed heterogeneities. The convergence results obtained in the first part, with additionally some probabilistic tools, are applied to this specific situation. The limit problems are illustrated through biological invasion, food-limited or prey-predator models where the interplay between environment heterogeneities in the individual evolution of propagation species plays an essential role. They provide a description in terms of deterministic and homogeneous reaction-diffusion equations, for which numerical schemes are possible.