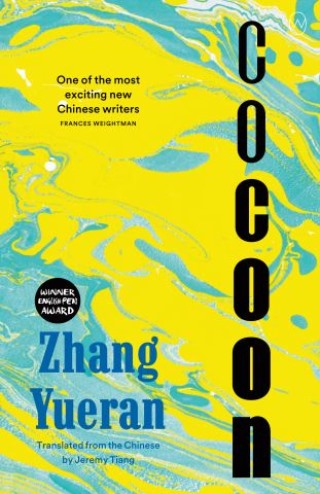 Zhang Yueran is one of China’s most influential young writers. Her novel Cocoon sold more than 120,000 copies in China and has been translated into several languages. In France it was nominated for the Best Foreign Book Prize 2019 and won the Best Asian Novel of the Prix Transfuge 2019. Zhang has been chief editor of Newwriting since 2008 and teaches literature and creative writing at Renmin University in China. She was chosen by Asymptote as one of 20 Sinophone writers under 40 to look out for.