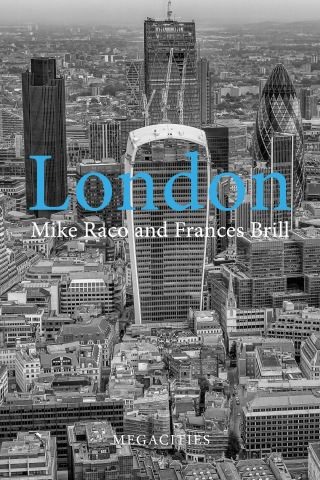 As one of the fastest growing cities in Europe, London has become a mass generator of employment and a magnet for inward migration. Yet London is also a divided city, whose expansion has generated many planning challenges.

This book explores the tensions, complexities and difficulties in mobilizing policy agendas in London, but it also argues that public policy still matters and makes a significant difference to outcomes. The authors show how the market-led development of London has meant that the state supports more private-sector-led governance and this has given rise to widespread privatization of the city’s decision-making processes and policy implementation. As a key command and control centre in the global economy, London’s privatized model has become one for other megacities to emulate.

Mike Raco is Professor of Urban Governance and Development at the Bartlett School of Planning, University College London. His books include State-led Privatisation and the Demise of the Democratic State (2016).