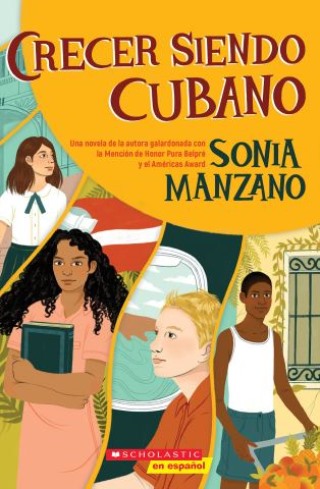 Sonia Manzano:
Sonia Manzano has affected the lives of millions since the early 1970s, as the actress who defined the role of "Maria" on the acclaimed television series Sesame Street. Sonia has won fifteen Emmy Awards for her television writing and is the recipient of a Lifetime Achievement Award from the Academy of Arts and Sciences. People magazine named Sonia one of America's most influential Hispanics. She lives in New York City.