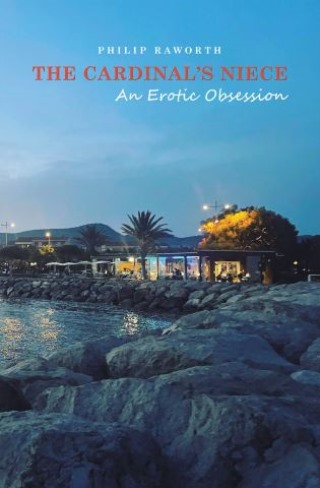 The novel recounts the passionate love affair between a professor and his Italian student against a background of academic intrigues, jealousies and betrayals. The novel explores the depths of their erotic obsession for each other and the problems posed by its adulterous and intense character and its defiance of the ethical code of the university. Betrayed by one of the professor's students, they are forced to part, and the novel describes the extremities of their reaction to this brutal rupture as they seek happiness or oblivion with other partners. The hero's success in the administrative battles at the university bring with it the knowledge that power is not all and hides its own disillusion. The heroine tries to settle for a marriage to the heir of a Spanish dukedom, but her own feelings and the wiles of her uncle, the Cardinal, bring her back to her lost love.

Philip Raworth: Philippe de Villars was born in England but has spent most of his life in France, Latin America and Canada. He retired as a law professor in 1999 and spent the next years in Provence with his French wife Widowed in December 2021, he now lives in Canada.