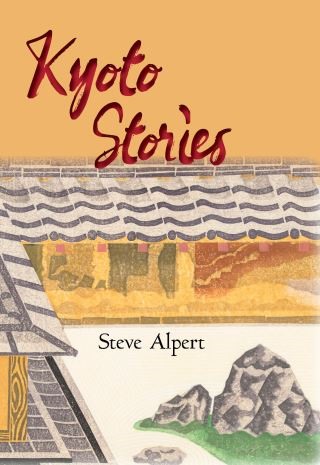 Steve Alpert grew up in northern Minnesota before moving to Connecticut as a teenager. He attended Cornell University before enrolling in Columbia University's graduate department of East Asia Languages and Cultures, where he studied Japanese Literature under Donald Keene and Edward Seidensticker. He lived and worked in Tokyo, Kyoto, and Taipei for more than 35 years and speaks Japanese fluently and Chinese poorly. Miller gave up a promising career as an extra in Japanese B movies to work in Tokyo as a vice president at a major bank, president of a TV animation company, and head of a company that produced and distributed Japanese films. He has translated a number of Japanese films and several short works of Japanese fiction. Kyoto, where he lived as a student, is his favorite city in the world. He is the author of Sharing a House with the Never-Ending Man: 15 Years at Studio Ghibli.