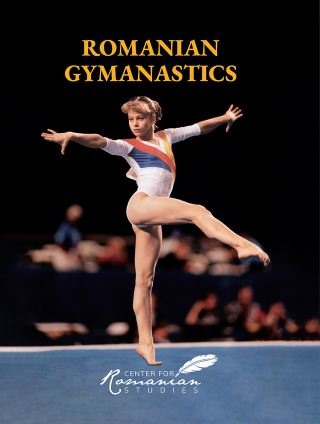 Since Nadia Comaneci captured the hearts of the world with her amazing performance at the 1976 Olympic Games in Montreal, one that would change the sport of gymnastics forever, Romania has been known throughout the world for its remarkable success in the sport of gymnastics.This limited edition, full-color album presents the history of Romanian gymnastics from the founding of the Romanian Gymnastics Federation in 1906 to the Romanian women's team that won five consecutive world championship titles under coach Octavian Belu between 1994 and 2001. This book was originally published on the occasion of the 1996 Olympic Games in Atlanta and to commemorate the 90th anniversary of the founding of the Romanian Gymnastics Federation. On the 25th anniversary of its original publication, Romanian Gymnastics is being reissued to celebrate the Tokyo Olympic Games. The book profiles each member of the 1996 Romanian Women's Gymnastics team. This collector's item is a must for every gymnastics fan.