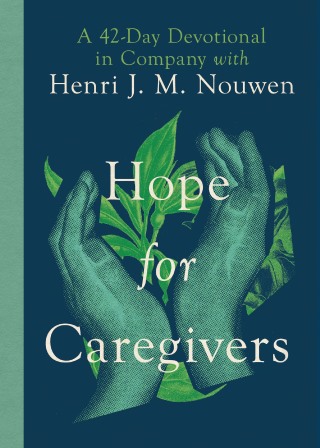 A 42-Day Devotional in Company with Henri J. M. Nouwen

Henri Nouwen's life and writings on the spiritual life continue to touch millions of people in dozens of languages. Henri was born in the Netherlands in 1932 and was drawn to the priesthood in the Catholic Church at a young age. After being ordained in 1957, he undertook further studies in psychology in the United States. Nouwen corresponded regularly in English, Dutch, German, French, and Spanish with hundreds of friends and reached out to thousands through his many lectures and retreats. Since his death in 1996, ever-increasing numbers of readers, writers, teachers, and seekers have been guided by his literary legacy.