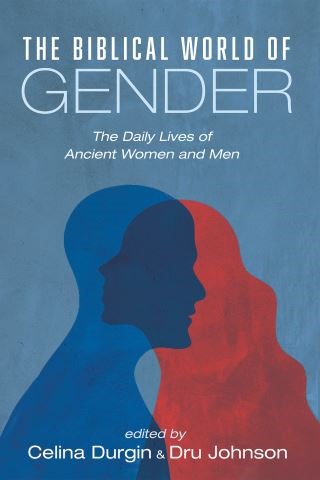 The Biblical World of Gender

The Daily Lives of Ancient Women and Men

What were the lives of women and men like in ancient Israel? How does it affect their thinking about gender? Recent discussions of "biblical womanhood and manhood" tend to reflect our current concepts of masculinity and femininity, and less so the lived world of the biblical authors. In fact, gender does not often appear to be a noteworthy issue in Scripture at all, except in practical matters. Nonetheless, Genesis 1 invests the image of God itself with "male and female," making sex central to what it means to be human. Instead of working out gender through Genesis's creation and Paul's household codes, we want to ask: What was life like on an ancient Israelite farmstead, in a Second Temple synagogue, or in a Roman household in Ephesus? Who ran things in the home, in the village, in the cities? Who had influence and social power, and how did they employ it? Taking insights from anthropology and archaeology, the authors of this collection paint a dynamic portrait of gender in antiquity that has been put into conversation with the biblical texts. The Biblical World of Gender explores gender "backstage" in the daily lives and assumptions of the biblical authors and "on-stage" in their writings.