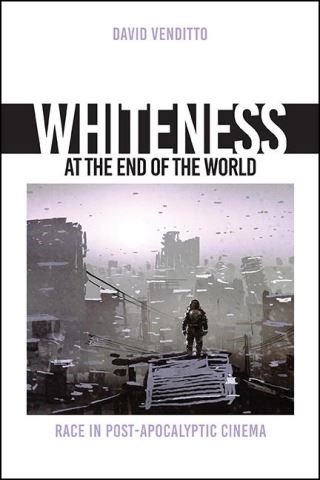 Whiteness at the End of the World

The use of Christian apocalyptic myths has changed significantly over the centuries. Initially used by genuinely disenfranchised groups, they are used today as a response to more egalitarian treatment of minorities in American society. The apocalyptic framework allows the patriarchy to frame itself as the victim who must restore America to a past where white male power went uncontested. This kind of white anxiety over increasing minority rights frequently manifests itself in contemporary apocalyptic media, which often depicts a white male hero facing a wide array of threatening "Others." Taking a unique look at the parallels between apocalypticism and American frontier mythology, as well as conspiracy theories and the post-apocalyptic obsession with repurposed objects, Whiteness at the End of the World analyzes many well-known films from the past fifty years, from Planet of the Apes to I Am Mother. It offers unique, clearly presented insights into recurring patterns that appear in an extraordinarily ubiquitous genre that has only increased in popularity, and whose themes of racial anxiety are increasingly pertinent in our increasingly contentious political climate.