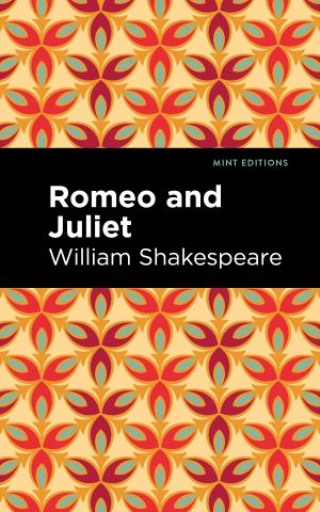 Romeo and Juliet (1597) is a tragedy by William Shakespeare. Inspired by an Italian tale adapted for an English audience in 1562 by Arthur Brooke and in 1567 by William Painter, Shakespeare wrote Romeo and Juliet sometime between 1591 and 1595. Alongside Hamlet, it is one of Shakespeare’s most performed plays and has served as source material for countless film and television adaptations. “Two households, both alike in dignity, / In fair Verona, where we lay our scene, / From ancient grudge break to new mutiny, / Where civil blood makes civil hands unclean.” For his wit and wordplay alone, William Shakespeare is often considered the greatest writer to ever work in the English language. Where he truly triumphs, however, is in his ability to portray complex human emotions, how these emotions contribute to relationships, and how these relationships interact with politics, culture, and religion. In Romeo and Juliet, a “pair of star-cross’d lovers” risk their lives for one another. Because Romeo is a Montague, he cannot love Juliet, a Capulet, the sworn enemies of his family and their major rival in the city of Verona. As is often the case, their hearts refuse the limits of history, leading them to their tragic, unforgettable end. With a beautifully designed cover and professionally typeset manuscript, this edition of William Shakespeare’s Romeo and Juliet is a classic of English literature reimagined for modern readers.