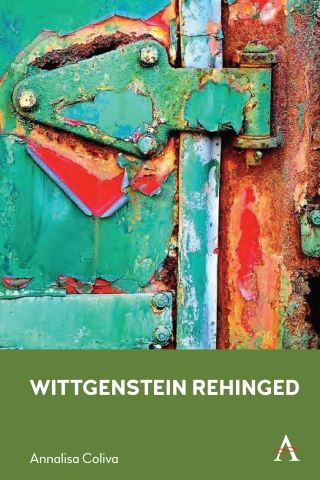 This volume brings together thirteen papers on hinge epistemology written by Annalisa Coliva and published after her influential monographs Moore and Wittgenstein. Scepticism, Certainty and Common Sense (2010), Extended Rationality. A Hinge Epistemology (2015). By mixing together Wittgenstein scholarship and systematic philosophy, they illuminate the significance of hinge epistemology for current debates on skepticism, relativism, realism and anti-realism, as well as alethic pluralism, and envision its possible extension to the epistemology of logic. Along the way, other varieties of hinge epistemology, such as Moyal-Sharrock’s, Pritchard’s, Williams’ and Wright’s, are considered, both with respect to Wittgenstein scholarship and in their own right.

Annalisa Coliva is Professor and Chair, Department of Philosophy, University of California, Irvine.