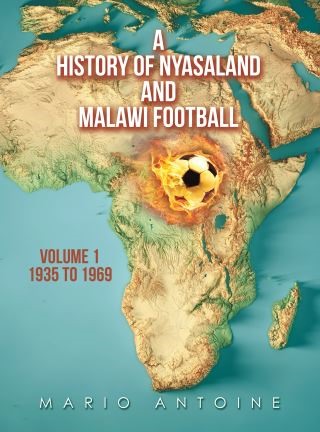 A History of Nyasaland and Malawi Football

Mario Antoine explores the origin and development of football in Malawi, previously known as Nyasland, in this book. Little is known about the humble beginnings of Malawi football and how two separate associations for Europeans and Africans drove its development. With other countries such as South Africa, Southern Rhodesia, and Mauritius also having separate associations, this was not uncommon. The author highlights how the British, who travelled overseas to work and as missionaries, played a critical role in introducing football to Nyasland and other countries. After the British colony attained independence in 1964 and changed its name to Malawi, the sport continued to grow in popularity. As the years went by, apart from selected matches, games were played on a regular basis among Southern Region clubs, which formed the Indian Sport Club in 1920, followed by the Goans Club in 1928. Some of the families that pioneered the formation of the European association known as Nyasaland Football Association still grace the shores of this land today.