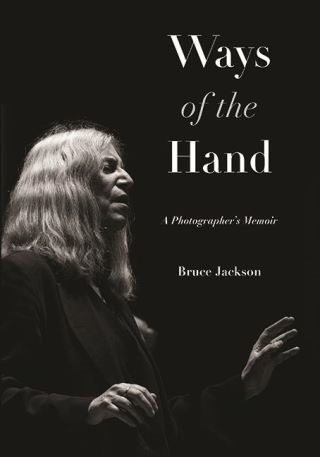 Ways of the Hand

Rocker Rod Stewart, Jackson says, had it wrong when he titled his breakthrough album Every Picture Tells a Story. Pictures don't tell stories—but many of them call to mind stories or have stories about their making.

Throughout his sixty-year career as folklorist, ethnographer, criminologist, filmmaker, and journalist, Bruce Jackson has taken photographs of family, friends, people he worked with, people he studied, and people he encountered. Ways of the Hand includes 112 of his favorite portraits, portraits in which the hands are often as expressive as the faces. In six sections, Jackson shares photographs of notable musicians, political figures, activists, actors, artists, and writers. These portraits are accompanied by stories of how and where they were taken and the stories they invoke or reflect. The result is a stunning visual and narrative memoir of a lifetime of encounters.