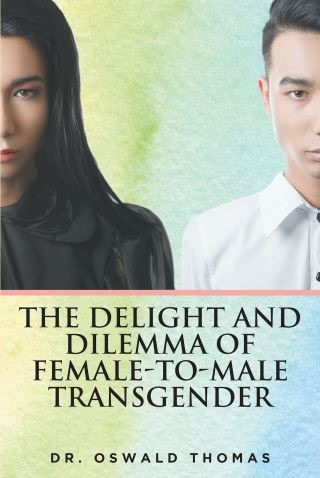 The Delight And Dilemma Of Female-To-Male Transgender

A small number of persons whom have been label as female-to-male transgender (FTMs) have been growing and have become more noticeable as they push for a more inclusive society that will accept them as equal and treat them as the gender and sex they have chosen. Females-to-male transgender individuals are only fifty-eight thousand of the United States population that is a very small part of over three hundred million people and about 1.1 million worldwide. However, researchers have found that far too many transgender individuals have attempted or committed suicide because they are unable to assimilate into mainstream society and accepted for the gender and sex they have chosen to become. Female-to-male transgender persons believe that they were born in the wrong body and actively detest been the person they were label at the time of their births. Now that many have been able to assimilate into their sex and gender, there begins and ends their delight and dilemma. This author has interviewed ten female-to-male transgender individuals about their self-esteem and social acceptance after reassignment into their chosen sex and gender.