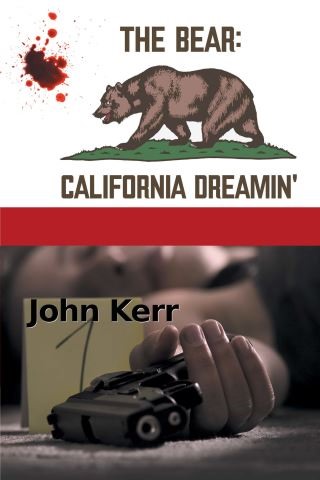 HUAC returns to Hollywood to take names and make headlines for the committee. Successful producer, Michael McGuire is in their cross-hairs. Declared uncooperative, McGuire’s successful career is now in dire jeopardy. Los Angeles city fathers dream of bringing a professional ballclub to the city and lay plans for one of the greatest real estate bamboozles since the annexation of San Fernando Valley. Mexican neighborhoods are destroyed and families are uprooted, all in the name of progress. Allied Aircraft owner, James Hagen is on the run from a Senate subcommittee investigating financial improprieties during the War. Hoping to stay one step ahead of a government subpoena, Hagen beats all on Allied’s missile program to save him and the company from destruction. Big bands are out and musician, Cosmo Turner can’t get a steady gig to save his life. Turner takes a job managing a Mexican radio station where pay to play is the name of the game as rock-n-roll sweeps the nation by storm. Della Rio is a woman with a dark past who seeks revenge against the men responsible for her brother’s death. Rio puts a plan into play that will ruin the mob’s drug running operation and destroy the men she hates. The Bear: California Dreamin’ weaves a sweeping tapestry that brings these characters and their stories to an action-packed conclusion of the epic series.

John Kerr: John Kerr grew up in Southern California. He began his writing career in 1977 composing ad copy and promotions for KCOX Channel 2 in El Cajon, California. He hasn’t stopped writing, although now, his focus is solely on novels. He resides in Riverside with his wife, three dogs and two cats. Kerr has made it a point never to live more than ten minutes away from a good Mexican restaurant.