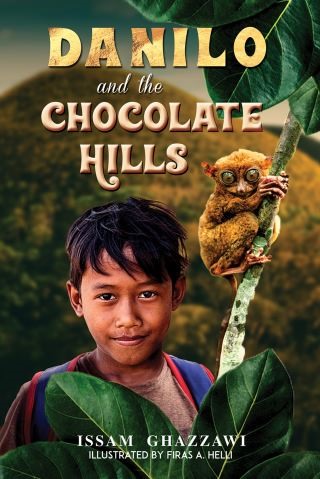 Danilo and the Chocolate Hills

If you have not read or know anything about the legends of the Chocolate Hills in the Philippines and its tarsiers (species of small leaping primates found only on some of Southeast Asia islands, including the Philippines), then before you read even one more sentence in the book, you should know that the young Danilo, a son of a poor fisher, went along his friend Carlo on what they thought a fun trip to the Chocolate Hills in pursuit of free chocolates.

This supposedly one-day fun trip to the hills through the beautiful sea and farmland sides of the Island of Bohol, quickly turned into a few months’ terrible tragedy that devastated them, their families, and friends.

This story recorded these unusual adventures. You, however, should decide whether you can possibly endure this mystical story.

He serves on the editorial review board of several academic journals. He started publishing children’s stories in a foreign language at the age of 17.