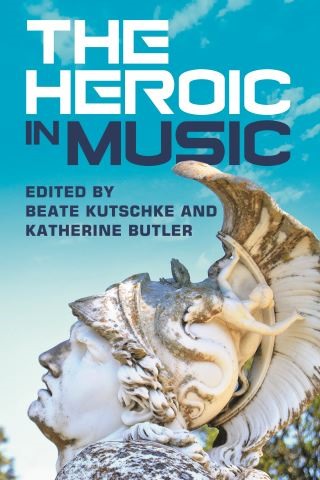 The Heroic in Music

The first part of this volume reconstructs the various musical strategies that composers of medieval chant, Renaissance madrigals, and Baroque operas, cantatas or oratorios employed when referring to heroic ideas exemplifying their personal moral and political values. A second part investigating the eighteenth and nineteenth centuries expands the previous narrow focus on Beethoven's heroic middle period and the cult of the virtuoso. It demonstrates the wide spectrum of heroic positions - national, ethnic, revolutionary, bourgeois and spiritual - that filtered not only into 'classical' large-scale heroic symphonies and virtuoso solo concerts, but also into chamber music and vernacular dance music.

The third part documents the forced heroization of music in twentieth-century totalitarian regimes such as Nazi-Germany and the Soviet Union and its consequences for heroic thinking and musical styles in the time thereafter. Final chapters show how recent rock-folk and avant-garde musicians in North America and Europe feature new heroic models such as the everyday hero and the scientific heroine revealing new confidence in the idea of the heroic.