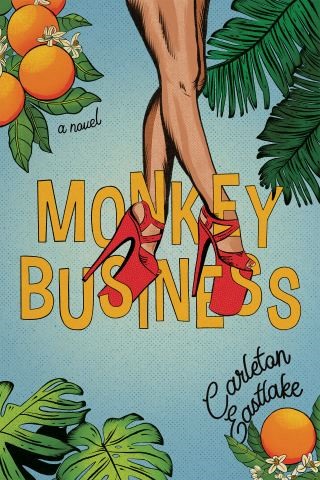 CARLETON EASTLAKE graduated from UCLA in political science and psychology and from Harvard Law School with a concentration in law and the social sciences. After a career in public policy and consumer protection law, being hired on Steven Spielberg’s series seaQuest confirmed him as a television writer-producer as well. He has shared in Edgar and Saturn awards and is a former board member of the Writers Guild of America West and a past President of PEN Center USA. His wife Loraine Despres is a best-selling novelist, television writer, and tree-farmer. They live in Los Angeles, California.