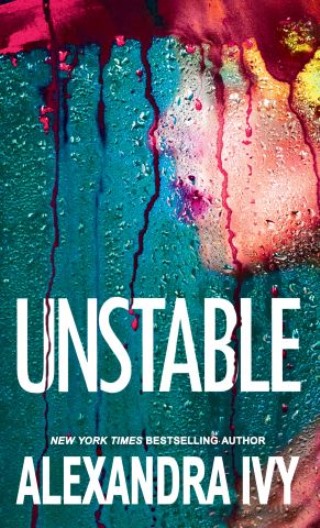 WHEN IT COMES TO KILLING

A dead man in a cemetery isn’t news—unless he’s found on top of a grave, with a bullet through his head. The body belongs to Jude Henley, who was supposed to be buried below. Instead, the grave contains the remains of Staci Gale, thought to have run away nearly three decades ago. Then an old VCR tape arrives at the sheriff station, showing Staci before her death—bound and terrified—with a note, claiming to be from the killer’s apprentice . . .

Rachel Fisher’s job in cold case files has brought her back to Pike, Wisconsin—where she’ll be working alongside her ex-husband, Zac Evans. As Pike’s interim sheriff, Zac expected a low-key assignment. Instead, he and Rachel are racing to solve serial murders from decades past while a new monster goads them with a chilling promise. Every week there’ll be another old tape—and a fresh victim . . .

In this small town a killer walks—twisted, ruthless, determined to continue his master’s work. And unless Rachel and Zac can find a way to get ahead of him, the nightmare will never end.

“Exciting. . . . Once the pieces fall into place, the novel settles into an engaging rhythm.”
—Publishers Weekly

“Readers will still eagerly turn the pages to see if their suspicions about the killer’s identity are correct.”
—Library Journal

Alexandra Ivy:
Alexandra Ivy is the New York Times, USA Today and Wall Street Journal bestselling author of romantic suspense and paranormal romance. She has also written Regency historicals under the name Deborah Raleigh. A five-time RT Book Award Finalist, Ivy has received much acclaim for her Guardians of Eternity, ARES Security, Immortal Rogues, and Sentinels series. She lives with her family in Missouri and can be found online at www.AlexandraIvy.com.