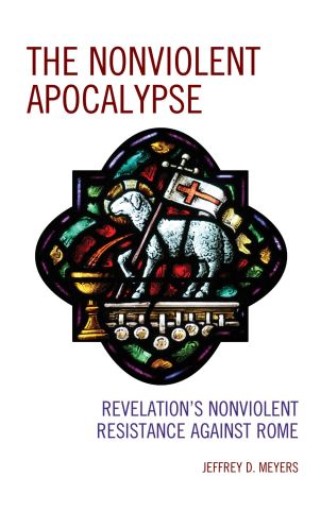 Revelation is resistance literature, written to instruct early Christians on how to live as followers of Jesus in the Roman Empire. The Nonviolent Apocalypse uses modern examples and scholarship on nonviolence to help illuminate Revelation’s resistance, arguing that Revelation’s famously violent visions are actually acts of nonviolent resistance to the Empire. The visions form part of Revelation’s proclamation of God’s way as a just and life-giving alternative to the system constructed by Rome. Revelation urges its readers to pursue this radical form of living, engaging in nonviolent resistance to all that stands in the way of God’s vision for the world.