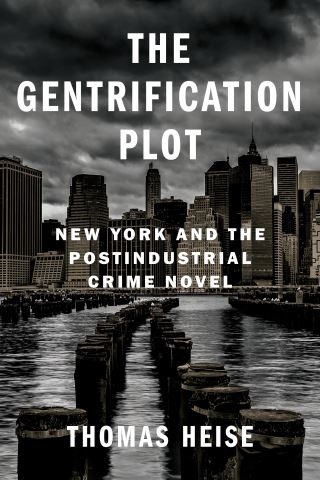 For decades, crime novelists have set their stories in New York City, a place long famed for decay, danger, and intrigue. What happens when the mean streets of the city are no longer quite so mean? In the wake of an unprecedented drop in crime in the 1990s and the real-estate development boom in the early 2000s, a new suspect is on the scene: gentrification.

Thomas Heise: Thomas Heise is an assistant professor of English at Pennsylvania State University, Abington. He is the author of Urban Underworlds: A Geography of Twentieth-Century American Literature and Culture (2011), as well as the novel Moth; or how I came to be with you again (2013) and Horror Vacui: Poems (2006).