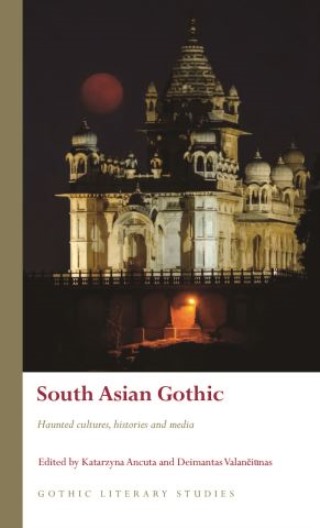 This book is the first attempt to theorise South Asian Gothic production as a common cultural landscape, taking into account both the historical perspective and the variety of media texts. The volume consists of fifteen chapters by experts in film, literature and cultural studies of South Asia, representing the diversity of the region and a number of ways in which Gothic manifests in contemporary South Asian cultures. Gothic in South Asia can be read as a distinctive aesthetic, narrative practice, or a process of signification, where conventional Gothic tropes and imagery are assessed anew and global forms are consumed, appropriated, translated, transformed or resisted. The volume investigates South Asian Gothic as a local variety of international Gothic and part of the transnational category of globalgothic, contributing to the ongoing discussion on the need to de-westernise Gothic methodologies and ensure that Gothic scholarship remains relevant in the culturally-diverse modern world.