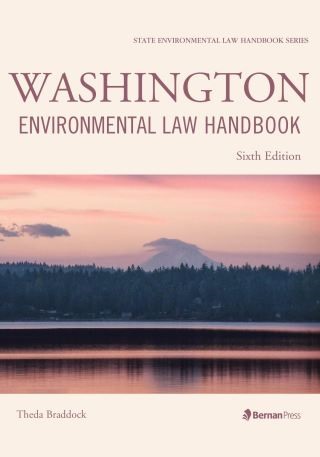 Ms. Braddock is also a sailor and has served as a racing skipper and tactician on the Chesapeake Bay and Puget Sound. She taught sailing for the Command, Seamanship, and Navigation Training Squadron at the U.S. Naval Academy and is qualified as an Offshore Skipper by the U.S. Naval Sailing Squadron.