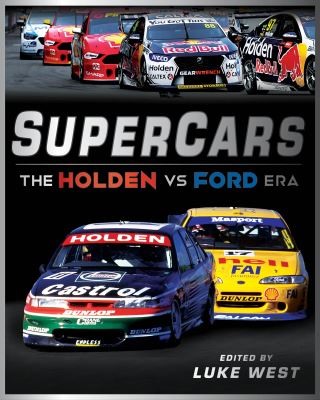 V8 Supercars is a great Australian sporting success story, still going strong for over a quarter of a century. It was the first local race series to gain a mainstream national following, catapulting the likes of Peter Brock and Dick Johnson to fame against the backdrop of Mount Panorama, Bathurst. These days the sport draws huge crowds, attracts big-dollar TV rights deals and a new generation of heroes have appeared battling over old territory, plus a host of new street circuits, turning this Australian motor sport into a globally recognised phenomenon.