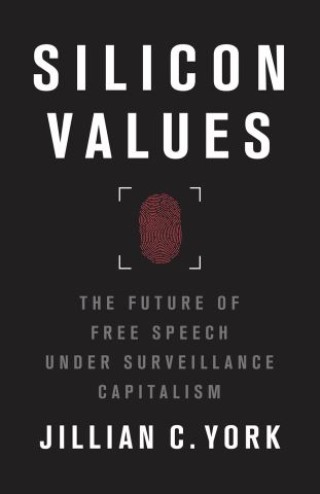 The Future of Free Speech Under Surveillance Capitalism

The battle for online rights and for the future of democracy

Who decides what is permissible on the internet: Politicians? Mark Zuckerberg? Users? Who determines when political debate becomes hate speech? How does this impact our identity or our ability to create communities and to protest? Silicon Values reports on the war for digital rights and how major corporations—Facebook, Twitter, Google and Tiktok—threaten democracy as they harvest our personal data in the pursuit of profit.

Jillian C. York is International Activism Director at the Electronic Frontier Foundation, EFF. She is also a founding member of the feminist collective, Deep Lab. She has been covering questions of surveillance and freedom since the 2000s. She was named by Foreign Policy as one of the top 100 intellectuals on social media. She has written for the Guardian, Al Jazeera and Foreign Policy. She is based in Berlin.