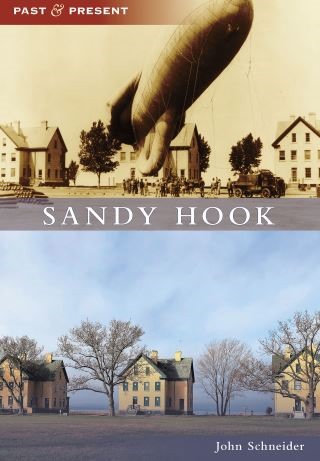 Sandy Hook, New Jersey, as well as its historical significance to world events, oddly remains a mystery to many of the tourists who come to its beaches and explore its ruins. The oldest structure, the Sandy Hook Lighthouse, was erected in 1764. Today, thousands of people climb the steps of this national historic landmark to reach the highest point on the peninsula. Many others roam through some of the open buildings and ruins of Fort Hancock and the Sandy Hook Proving Ground where soldiers were once ready to defend New York City from enemy attack and tested weapons of war.