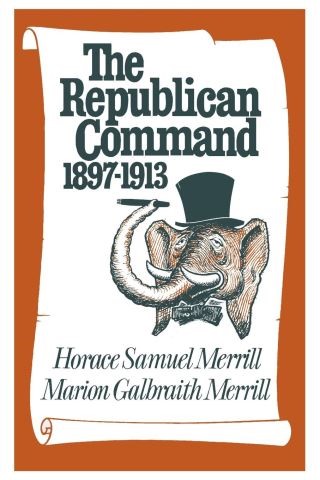 This powerful book reminds us of the enormous power the nation accords its political leaders and how in the significant period, 1897–1913, these leaders failed to meet their responsibilities. Their inadequacies, the authors feel, delayed the administration of justice for all citizens, neglected the Negro, and seriously impaired the future effectiveness of their own once viable, successful, and justly proud Republican Party.

From the outset, when the party came into power in 1897 under remarkably auspicious circumstances, until it met final defeat at the hands of Woodrow Wilson in 1912, the Republican leaders laid a foundation by default for the Democratic return to power. Their neglect of major national problems afforded the Democrats a golden opportunity to appropriate those issues as their own.