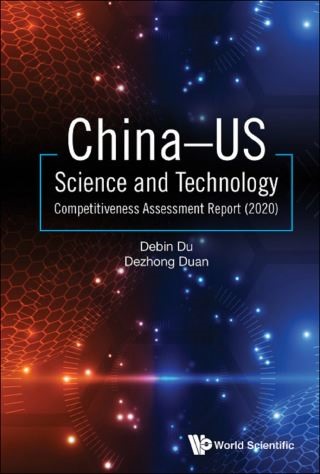 Since 2018, the China-US trade dispute has been escalating. Science and technology (S&T) and innovation are not only the underlying areas of trade dispute between the two largest economic powers, but also the critical factors in determining whether China can win this 'trade war'. Notably, after the 'ZTE event' and 'Huawei event', spotlight has been placed on the gap between the two countries in S&T. This book will introduce the competitiveness in S&T (a multifaceted concept) and its evaluation index. This is followed by a comparison of differences in S&T development in China and the United States, in the areas of human resources, financial resources, scientific research, technological innovation and internationalization, based on detailed and authoritative statistical data, as well as in-depth analysis of high-tech industries, such as the equipment manufacturing and information and communications technology.