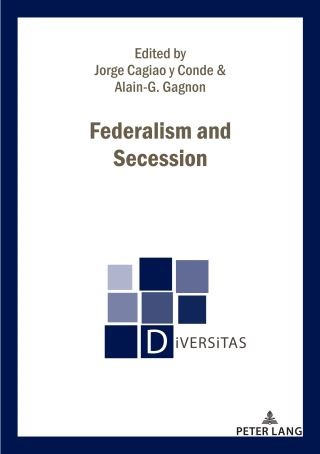 The authors whose work is presented here recognize the potential of federalism as a way to organize relations between several different states, peoples, nations or territories under the same government. However, they are not naïve or idealist about the ability of the federal idea to succeed in the complex situations in which it is applied. In some cases success seems assured (the United States, Switzerland, Germany, etc.), and the merits of federalism can be showcased. But there are also failures (the former Yugoslavia, or more recently Brexit) and semi-failures that have generated turbulence in recent years in devolutive systems (Scotland in the United Kingdom, Catalonia in Spain) or federative systems (Québec in Canada).

This book provides a nuanced portrait of the issue of secession in federal contexts and lays the groundwork for questioning the still too fragile legacy of the great thinkers of federalism.