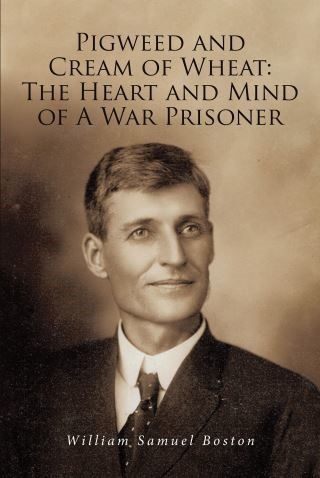 Pigweed and Cream of Wheat:The Heart and Mind of A War Prisoner

Title: Pigweed and Cream of Wheat: The Heart and Mind of a War Prisoner

The eyewitness details of the war inflicted by the Japanese in the Pacific theater, particularly in the Philippines, have never been captured from beginning to end is indeed a compelling read. The unfolding of Japan’s ambitious goal to control Asia from the invasion of Manchuria, the attack on Pearl Harbor, and the conquering of the Philippines are narrated as only someone who experienced the events firsthand could. Perhaps, lessons could be gleaned from history. Presently, China is encroaching regions in the South China Sea.

Below are items quoted from various sources:

On July 12, 2016, a ruling by an international tribunal in The Hague settled the issue of historic rights and maritime entitlements in the South China Sea based on the 1982 U.N. Convention on the Law of the Sea. The tribunal authoritatively ruled that China’s claim of historic rights to resources within the sea had no basis in law. The Permanent Court of Arbitration at The Hague issued its ruling on a claim brought against China by the Philippines under UNCLOS, ruling in favor of the Philippines on almost every count. While China is a signatory to the treaty, which established the tribunal, it refuses to accept the court’s authority.

In recent years, satellite imagery has shown China’s increased efforts to reclaim land in the South China Sea by physically increasing the size of islands or creating new islands altogether. In addition to piling sand onto existing reefs, China has constructed ports, military installations, and airstrips—particularly in the Paracel and Spratly Islands, where it has twenty and seven outposts, respectively. China has militarized Woody Island by deploying fighter jets, cruise missiles, and a radar system.

The opinions of the writer reflect the conditions during his time, but it won’t be a leap to say that some of those conditions still exist today. As the world grows older, hopefully, it becomes wiser.