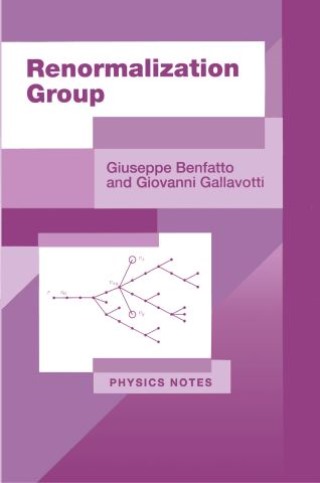 Scaling and self-similarity ideas and methods in theoretical physics have, in the last twenty-five years, coalesced into renormalization-group methods. This book analyzes, from a single perspective, some of the most important applications: the critical-point theory in classical statistical mechanics, the scalar quantum field theories in two and three space-time dimensions, and Tomonaga's theory of the ground state of one-dimensional Fermi systems.


The dimension dependence is discussed together with the related existence of anomalies (in Tomonaga's theory and in 4 -e dimensions for the critical point). The theory of Bose condensation at zero temperature in three space dimensions is also considered. Attention is focused on results that can in principle be formally established from a mathematical point of view. The 4 -e dimensions theory, Bose condensation, as well as a few other statements are exceptions to this rule, because no complete treatment is yet available. However, the truly mathematical details are intentionally omitted and only referred to. This is done with the purpose of stressing the unifying conceptual structure rather than the technical differences or subtleties.