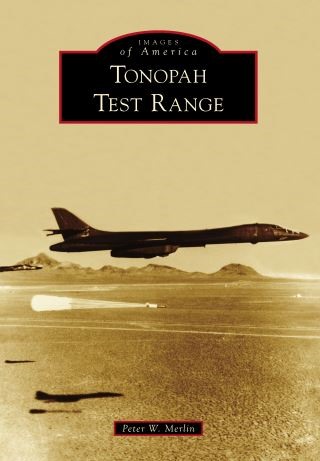 Established by Sandia Corporation in 1957, Tonopah Test Range (TTR) in Nevada provided an isolated place for the Atomic Energy Commission and successor agencies to test ballistic characteristics and non-nuclear components of atomic bombs. Also known as Area 52, the vast outdoor laboratory served this purpose throughout the Cold War arms race and continues to play a vital role in the stewardship and maintenance of the United States' nuclear arsenal. The range has been used for training exercises, testing rockets, development of electronic warfare systems and unmanned aerial vehicles, and nuclear safety experiments. During the late 1970s, the Air Force constructed an airfield for a clandestine squadron of captured Russian fighter planes that were used for tactical evaluations and to provide realistic air combat training for thousands of US airmen. The TTR airfield also served as the first operational base for the F-117A stealth fighter, an airplane designed to be virtually invisible to detection by radar. Now operated primarily by Sandia National Laboratories for the Department of Energy and, in part, by the Air Force Materiel Command, TTR remains a valuable national asset with unparalleled capabilities.

Peter W. Merlin: Peter W. Merlin has authored numerous books and articles on aerospace history and technology, as well as volumes on Area 51 and the Nevada Test Site for Arcadia Publishing. He has appeared in documentary programs for the History Channel, Discovery, National Geographic, and others.