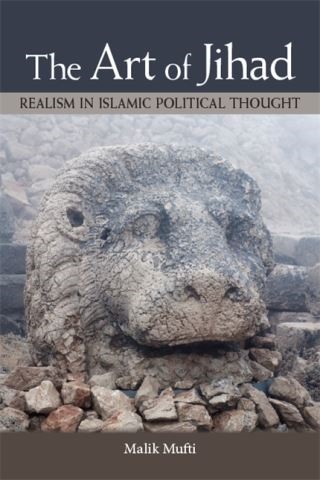 The Art of Jihad

Now all but forgotten, there exists within medieval Islamic political thought a coherent "realist" tradition analogous to its Western counterpart. In The Art of Jihad, Malik Mufti begins by analyzing contemporary debates on jihad designed to highlight the lacuna occupied by realism in other cultures. He explicates the features of medieval Islamic realism; those it shares with realism everywhere—a focus on power, for example, or the ubiquity of human conflict—but also those features that are distinctive: its insistence on the political centrality of religion, its rejection of scientific certainty, its valorization of hierarchy, and its adherence to empire as the optimal ethico-political framework. These features are fleshed out through the writings of medieval political thinkers such as Ibn al-Muqaffa`, al-Jahiz, and the anonymous author of a seminal military manual, as well as political philosophers such as Ibn Rushd and Ibn Khaldun. Finally, Mufti explores the prospects for a revival of Islamic realism in the context of the political and intellectual upheavals currently besetting the Middle East.

Malik Mufti: Malik Mufti is Professor of Political Science at Tufts University. He is the author of Sovereign Creations: Pan-Arabism and Political Order in Syria and Iraq and Daring and Caution in Turkish Strategic Culture: Republic at Sea.