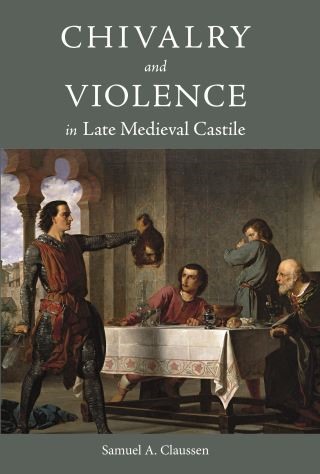 The Kingdom of Castile in the late Middle Ages suffered from regular civil strife, warfare, dynastic contests, and violence, such that only a century before the birth of the Spanish Empire, it is difficult to imagine a successfulworld empire centered in this tumultuous realm. The chaos that marked this period of Castilian history was not mere chance, but the result of key historical developments which have not been fully examined in Anglophone scholarship.
This book explores the roots of the disorder that plagued Castile in the fourteenth and fifteenth centuries, identifying the ideology of chivalry and its knightly practitioners as the chief instigators of the violence thatdestabilized the kingdom. The author argues that chivalry was far from being a code of good behaviour, scrupulously observed, but rather encouraged knights to avenge themselves violently upon their neighbours, pursue a zealous holy war against Islam, and tear at the social fabric of Castilian society. Their powerful ideas and values shaped the course of Castilian history in the crucial years before the unification of the Spanish kingdoms.

SAMUEL A. CLAUSSEN is Assistant Professor of History at California Lutheran University.

Samuel A. Claussen: SAMUEL A. CLAUSSEN is Assistant Professor of History at California Lutheran University.