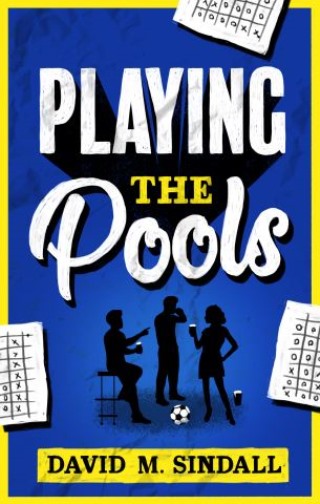 In 1960s Liverpool, life is hard for Reggie Kellison. His marriage is stalling, baby number six is on its way, a fallout at work has put his nose out of joint and the football team he supports offers little relief.But Reggie has a plan.If it works it could give him the life, lover, and money he dreams of. If it doesn't, a jail sentence could be on the cards.Either way, he can only find out by risking everything, and playing the pools.

David M. Sindall: David M. Sindall lives in West Kirby on the Wirral. He grew up in Birkenhead and spent most of his career working in the field of diversity. Playing the Pools is his third novel following on from After Alyson (2012) and Snatched (2016). It celebrates his lifelong love of Tranmere Rovers and reflects on his childhood as the youngest of 6 children.