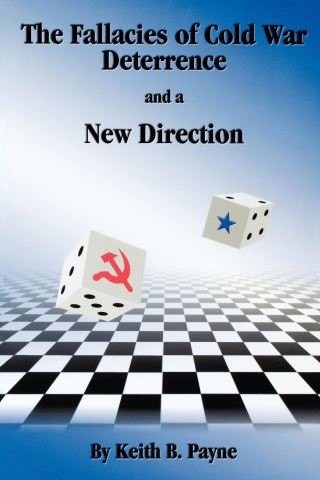 The Fallacies of Cold War Deterrence and a New Direction

In 1938, Prime Minister Neville Chamberlain hoped that a policy of appeasement would satisfy Adolf Hitler's territorial appetite and structured British policy accordingly. This plan was a failure, chiefly because Hitler was not a statesman who would ultimately conform to familiar norms. Chamberlain's policy was doomed because he had greatly misjudged Hitler's basic beliefs and thus his behavior. U.S. Cold War nuclear deterrence policy was similarly based on the confident but questionable assumption that Soviet leaders would be rational by Washington's standards; they would behave reasonably when presented with nuclear threats. The United States assumed that any sane challenger would be deterred from severe provocations because not to do so would be foolish. Keith B. Payne addresses the question of whether this line of reasoning is adequate for the post-Cold War period. By analyzing past situations and a plausible future scenario, a U.S.-Chinese crisis over Taiwan, he proposes that American policymakers move away from the assumption that all our opponents are comfortably predictable by the standards of our own culture. In order to avoid unexpected and possibly disastrous failures of deterrence, he argues, we should closely examine particular opponents' culture and beliefs in order to better anticipate their likely responses to U.S. deterrence threats.

Keith B. Payne: Keith B. Payne, president of the National Institute for Public Policy, adjunct professor at Georgetown University, editor-in-chief of Comparative Strategy, and a member of the State Department’s Defense Trade Advisory Group, is the author of seven previous books on international security issues.