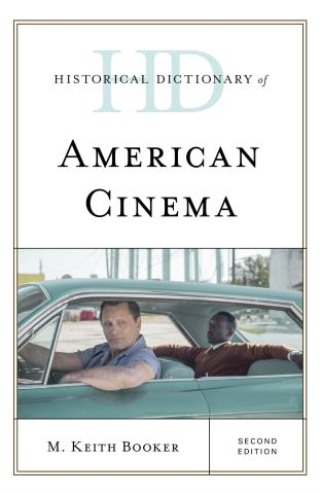 One of the most powerful forces in world culture, American cinema has a long and complex history that stretches through more than a century. This history not only includes a legacy of hundreds of important films but also the evolution of the film industry itself, which is in many ways a microcosm of the history of American society.

Historical Dictionary of American Cinema, Second Edition contains a chronology, an introduction, and an extensive bibliography. The dictionary section has more than 600 cross-referenced entries covering people, films, companies, techniques, themes, and subgenres that have made American cinema such a vital part of world culture.

M. Keith Booker is professor of English at the University of Arkansas. He has written or edited more than sixty books on film, literature, and cultural theory.