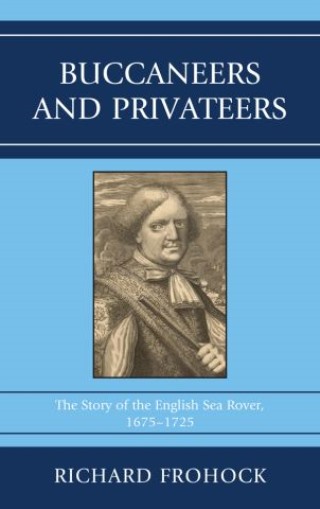 In the late seventeenth century, Spain dominated the Caribbean and Central and South America, establishing colonies, mining gold and silver, and gathering riches from Asia for transportation back to Europe. Seeking to disrupt Spain’s nearly unchecked empire-building and siphon off some of their wealth, seventeenth- and eighteenth-century British adventurers—both legitimate and illegitimate—led numerous expeditions into the Caribbean and the Pacific. Many voyagers wrote accounts of their exploits, captivating readers with their tales of exotic places, shocking hardships and cruelties, and daring engagements with national enemies. Widely distributed and read, buccaneering and privateering narratives contributed significantly to England’s imaginative, literary rendering of the Americas in the late seventeenth and early eighteenth centuries, and they provided a venue for public dialogue about sea rovers and their position within empire. This book takes as its subject the literary and rhetorical construction of voyagers and their histories, and by extension, the representation of English imperialism in popular sea-voyage narratives of the period.