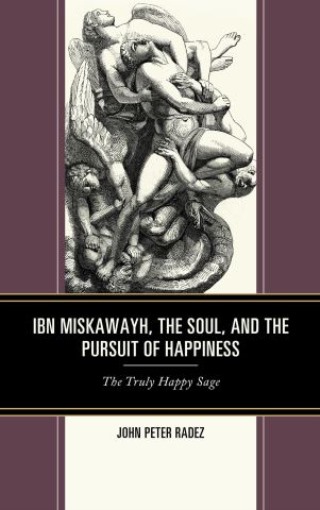 Ibn Miskawayh, the Soul, and the Pursuit of Happiness

Ibn Miskawayh, the Soul, and the Pursuit of Happiness explores the moral philosophy and context of Ibn Miskawayh (932–1030), an advocate of the intellectually cultivated life with a strong religious bent. Though not necessarily a major innovator, he sought through his writings to provide a moral compass for turbulent times, much like thinkers such as Petrarch (1304–1374), Pico della Mirandola (1463–1494), Francois Rabelais (1494–1553), Montesquieu (1689–1755) or more recently, Mortimer Adler (1902–2001). Despite the tumultuous times in which they lived, these thinkers offered the world hope through a humanism that cultivated both civic and moral character. Whether directly expressed in his moral philosophy or illustrated in the examples of renowned or notorious historical figures, Miskawayh’s core idea is that one’s character is much easier kept than recovered. In this book, John Peter Radez shows how Miskawayh stands out not only as one of Islam’s first ethicists, but also one of its true intellectuals: thinker, historian, codifier of the science of adab, and a truly happy sage who represented the best of his generation’s intellectual and cultural elite. Miskawayh’s message of how to create lives worthy of human beings—his civic humanism—resonates today.