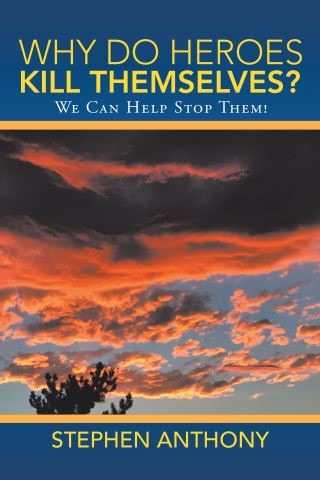 Why Do Heroes Kill Themselves?

We Can Help Stop Them!

Stephen Anthony: Stephen Anthony was a police officer for twenty years in a progressive mid-sized police agency. He was a negotiator for sixteen years, and for twelve of those years, he was a team leader and the primary negotiator trainer. He was also a leader in his agency’s Honor Guard for fifteen years. Prior to becoming a police officer, he served in the U.S. Army and National Guard for ten years.