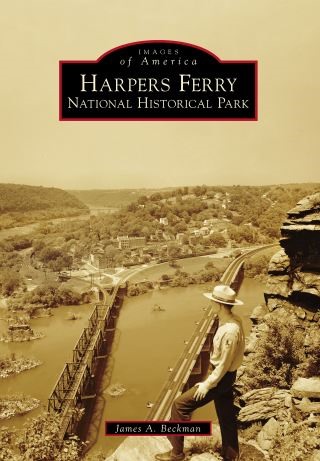 Harpers Ferry National Historical Park is a jewel of America's National Park Service. Established by legislation and signed into law by President Roosevelt in 1944, today the park encompasses thousands of acres spanning three states as well as the confluence of the Shenandoah and Potomac Rivers. While the town was ravaged by repeated floods and war, it rose like a phoenix from the ashes. As a Civil War soldier presciently wrote, "In future years travelers and tourists will eagerly resort [here] . . . and history will point out [this] spot where many acts of the great tragedy, not yet closed, took place." This book chronicles the creation and development of the national park in Harpers Ferry, a park that now affords hundreds of thousands of visitors each year the opportunity to marvel at the same scenery Thomas Jefferson said was worth a voyage across the Atlantic to see and to be able to walk the old streets where so many major acts of American history took place.

James A. Beckman: James A. Beckman has lived adjacent the park for approximately 25 years and has lectured and published extensively on the town and the park's history. Professor Beckman was an artist-in-resident for the park in 2001, is a certified park guide for the Harpers Ferry Park Association (HFPA), and currently serves as the president of the HFPA Board of Directors.