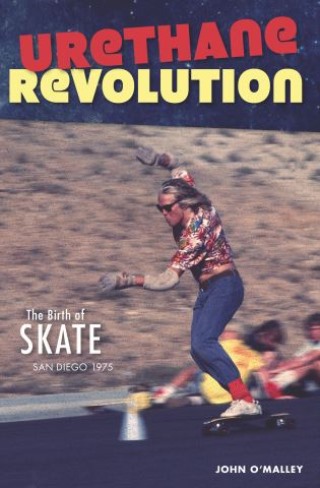 One crazy year on the California coast--in 1975 a hippie skunkworks, bred in garages and shacks, launched the modern skater movement. Strap in for a wild ride replete with two car chases, two plane crashes, a massive truck bomb, Colombian narcos, the Mafia, senior White House staff, a gypsy fortuneteller, three straight-up miracles, Jacques Cousteau, big piles of cocaine and naked hippie chicks. Author John O'Malley was in the thick of it all, and he retraces the trip that starts with a bang and races to a melt-in-your-mouth ending.

John O'Malley: John O'Malley was part of the original Skunkworks crew from Encinitas, California. Along with his partner, Jack Graham, John created the first skateparks. He is a multi-media designer. He only writes when it's absolutely necessary.