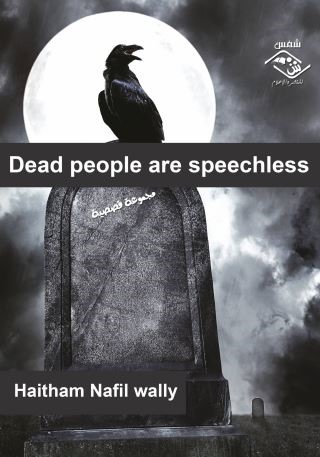 The efforts made collapse all the time, when trying to defend her freedom and human rights she is observing subject to violation. But who listen while her brother know nothing about understanding just beating and insulting, and her scared weak mother is helpless, noticing the terrible look of her daughter silently, tears like rain falling from her eyes, saying secretly: May God punish me for my weakness. Even though, she still silent, depressed thinking as if she is deceiving herself or disgracing it, when calm is prevailing all around the place as if everything is deliberately conspiring on her.