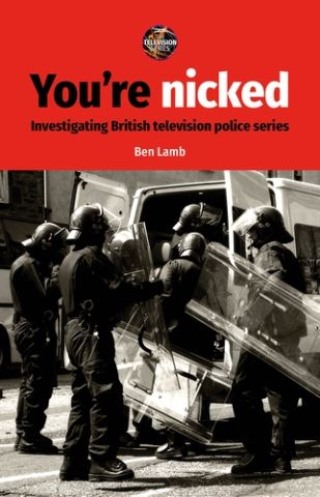 You’re nicked is the first comprehensive study of television police series in the UK. It shows how British television’s most popular genre has developed stylistically, politically and philosophically from 1955 to the present. Each chapter focuses on a particular decade, investigating how the most-watched series represent the inner workings of the police station, the civilian life of criminals and the private lives of police officers. This new methodological approach unearths the complex ideology underpinning each series and discerns the key insights the genre can provide into the breakdown of the post-war settlement. A must-have for scholars and students of British history, television, sociology and criminology, the book will also be of interest to crime-drama enthusiasts worldwide.